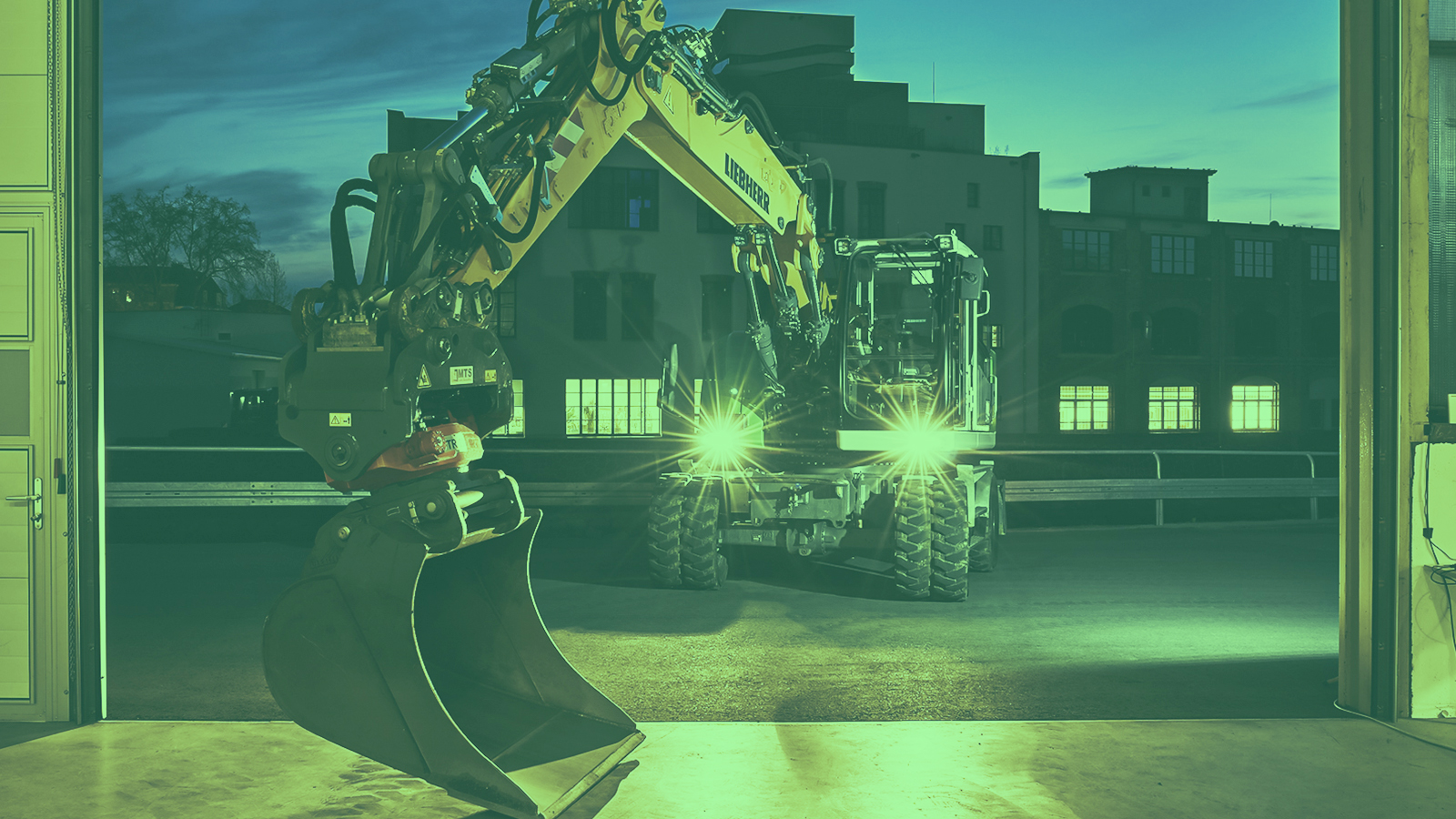 The joint project “Bauen 4.0” symbolizes a new Industrial Revolution aimed at linking effective machinery with pioneering communication technologies. The technical universities of Dresden and Munich, together with Thomas, nineteen other companies and five associations, have been conducting research into this area since August 2019. The final product will be an automated test construction site, a shining example of Industry 4.0 in action.

Industry 4.0 refers to the intelligent networking of machines and processes for industry with the help of information and communication technology.

The pro­ject is di­vided into three main top­ics:

This involves applying connectivity concepts to machinery and subsystems so that they can communicate with one another. Remote operability, automation and monitoring are the main focus of development. Later on, suitability will be demonstrated on various pieces of machinery such as a loading crane, a wheeled excavator, a bucket loader, and a rotary drilling rig.

Representing the latest generation in mobile communication technology, 5G is 100 times faster than a 4G/LTE connection, which is the current standard. What makes it truly special is that the network has a response time of up to one millisecond. 5G is to be used to help lay the foundations for connecting up the entire building site, ensuring that different companies can interact and cooperate. To this end, a construction site cloud and a connectivity module are to be set up. All data will be accessible online and locally via the cloud and supplied to the machine via the connectivity module.

Processes and solutions for the digital construction site.

To expand digitalization, work is being done to develop the tracking and tracing of building materials and equipment and the simulation of construction processes, with real-time data and planning details from building information modeling (BIM) set to be integrated and expanded. The Construction Site Management System 4.0, which was conceptualized by the Technical University of Munich and four other companies, is also to be developed further to support new personnel with construction planning and organization. This will save time and increase efficiency.

Rather than creating a construction site that only works without any people on it, the project is aiming to set up a digital twin. In other words, everything that is physical will have a virtual, digital counterpart. Gathering information on an object will then automatically generate an online data pool containing design drawings, simulation models, and so on. Comparing the digital twin’s behavior with that of the real-life system will allow errors to be spotted early, resulting in a revolutionary construction site that is faster, safer, and more efficient than ever before.

Why Thomas is taking part

Each partner in the project is pursuing their own objective. Thomas is focusing on automating construction machinery. Together with seven other project members, we are showcasing our products using a demonstrator from Liebherr, the A918 wheeled excavator. Thomas is providing much of the machine’s drive power with its electrohydraulic actuator, or EHA for short, which forms the interface between data processing and the powered control component. In other words, it influences how the drives behave in terms of speed and precision.

The EHA opens up access to the excavator’s whole system. It is currently being developed further to handle error monitoring and innovative control tasks in the future. Thomas’s Electronic service unit is working on the next generation, which will feature a faster processor, improved software, and new electronics. Services in keeping with the “4.0” philosophy will also be provided in the future. One new software component is automatic self-adjustment with regard to the pilot valve stage, i.e., the valve adapts itself automatically to the controls in the customer’s system.

The result is an EHA that adjusts itself and thus boosts its performance. The plan is for the EHA to become a kind of “service provider” inside the machine in the future. This will improve the environment for assistance systems in mobile machinery that help the user to handle complex systems in order to give construction workers the best possible support from their machines. Thomas is supplying the skills needed to connect and automate the drive technology inside construction machinery – and is thus making a significant contribution to a major step towards the future. 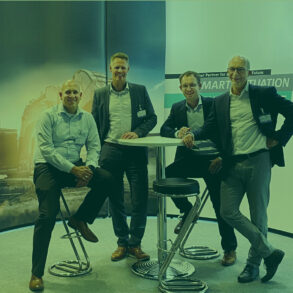 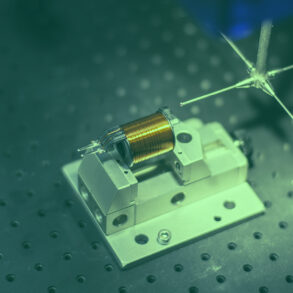 The fu­ture of mo­bil­ity: made by Thomas 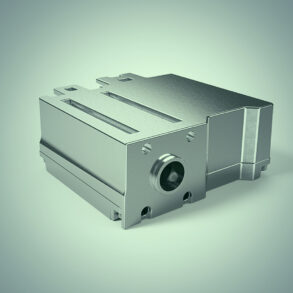