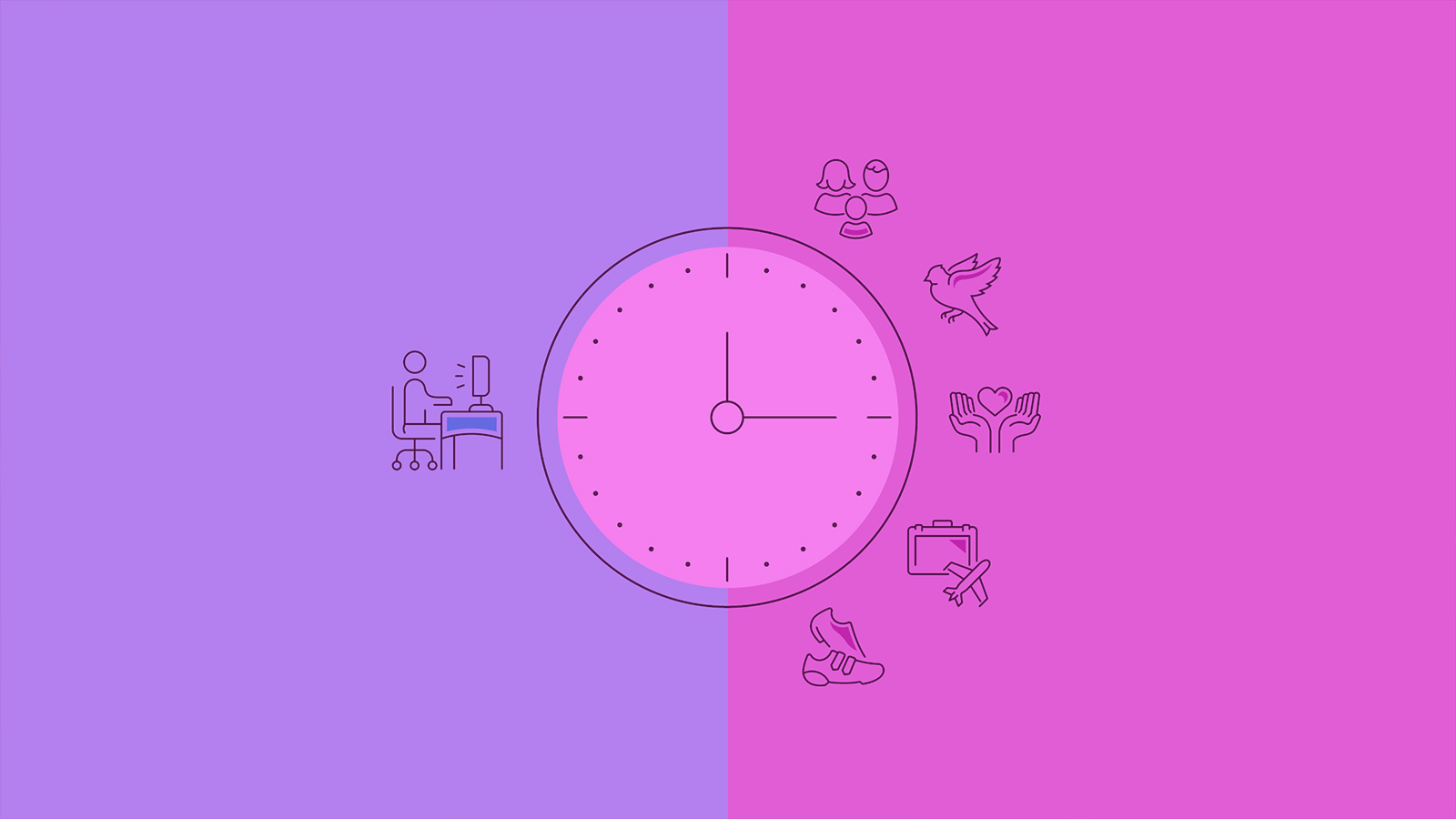 On semiretirement, prospects and reasons to be thankful

“Where do you see yourself in five years’ time?” is a popular job interview question that aims to find out more about what a candidate wants to do with their life. If you’re coming to the end of your career, however, your thoughts are going to be focused more on the question of when you might start the next phase in your life and how you could structure it.

In late November, our colleague Dietrich Ginsberg left Thomas after 20 years as a Prototype Manufacturer in System Development Prototype Building and entered the passive, or non-working, phase of his semi-retirement. Although the semi-retirement model is standard practice, not every company offers this option by any means. Dietrich Ginsberg is grateful that he is able to bid farewell to working life in good health and with a smooth transition. He is keen to use his newly freed-up time for his social engagement – just like he did while he was still working, but now getting even more involved. In the late 1980s, he had already been at Thomas for 18 months when he decided, together with his wife and his three young children, to move to Kenya for two years to do missionary work. This period both brought him fulfilment and left its mark on him. Since then, he has never stopped putting himself at the service of society, whether it’s by making regular visits to offenders in prison or supporting social projects. He recently joined some other members of his community on a trip to a small town in Moldova, where he and his travelling companions were deeply moved by the poverty and hardships affecting the locals. The urge to roll up one’s sleeves and help out is soon followed by concrete action.

The most personal example of Dietrich’s commitment and that of his wife Ellen is demonstrated by the fact that he has opened his home and his heart to children living in difficult social circumstances. “More than five years ago, my daughter Teresa came to us, saying that she wanted to take in foster children over the long term and asking if we’d give her a hand,” Dietrich Ginsberg explains. “While she was researching the topic, my wife came across Mogli, a fostering service based in Siegen. Thus my daughter’s idea became a project for the whole family, because there are other options for taking in children besides long-term fostering, such as emergency fostering, which my wife and I then offered to do.” Emergency fostering in this case means that social services get in touch with the people at Mogli when a child needs a place to stay, sometimes urgently. The foster families are given training in advance, and the whole process is supported by dedicated contacts and home visits. Unlike long-term fostering, emergency fostering is limited in time to the day on which the family court decides what kind of care – a residential setting, foster parents or their original family – is appropriate for the child over the long term. This period should usually be capped at six months. Dietrich and Ellen are currently looking after one preschool-age child, while two foster children are living with his daughter Teresa. A total of eight infants and toddlers have found a temporary home at the Ginsbergs’ over the past five years.

Foster parenting is a task that brings a lot of responsibility and a fair few challenges, as some of the children will have been through a great deal. He and his wife are very often surprised by how positively the children develop after an acclimatization period that is stressful for everyone involved. As soon as they build trust, they suddenly start playing, smiling and asking for cuddles. “When the day has come for them to leave our house, it breaks our hearts,” Dietrich says. One benefit of old age is that the children see Ellen and Dietrich as their grandma and grandad. Adopting these terms makes it easier to maintain links with the children as caregivers and keep on following the progress of their former charges when the situation allows.

Dietrich Ginsberg draws strength from his Christian faith. Whether he’s providing development aid in Kenya or assistance in Moldova, visiting prisoners or caring for children in need, material support can only ever tend to people’s most pressing short-term requirements. In the long run, there’s one thing that everyone needs: hope. Hope provides strength and the motivation not to give up, to accept help when it’s offered, and to play an active role in enabling a difficult situation to be transformed into something positive.

For many things, Dietrich Ginsberg is thankful in his life, including his comfortable house, which he and his family are happy to turn into a home for children who need it. 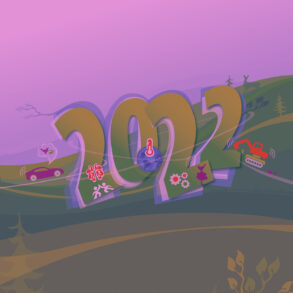 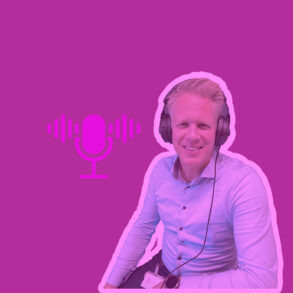 Thomas as a family business 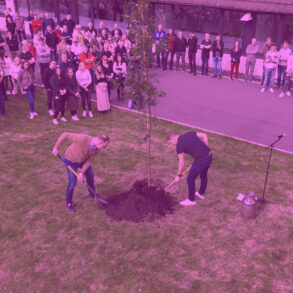 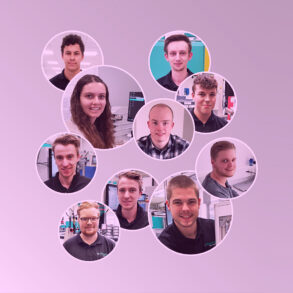 Apprentices at Thomas excel in their final exams