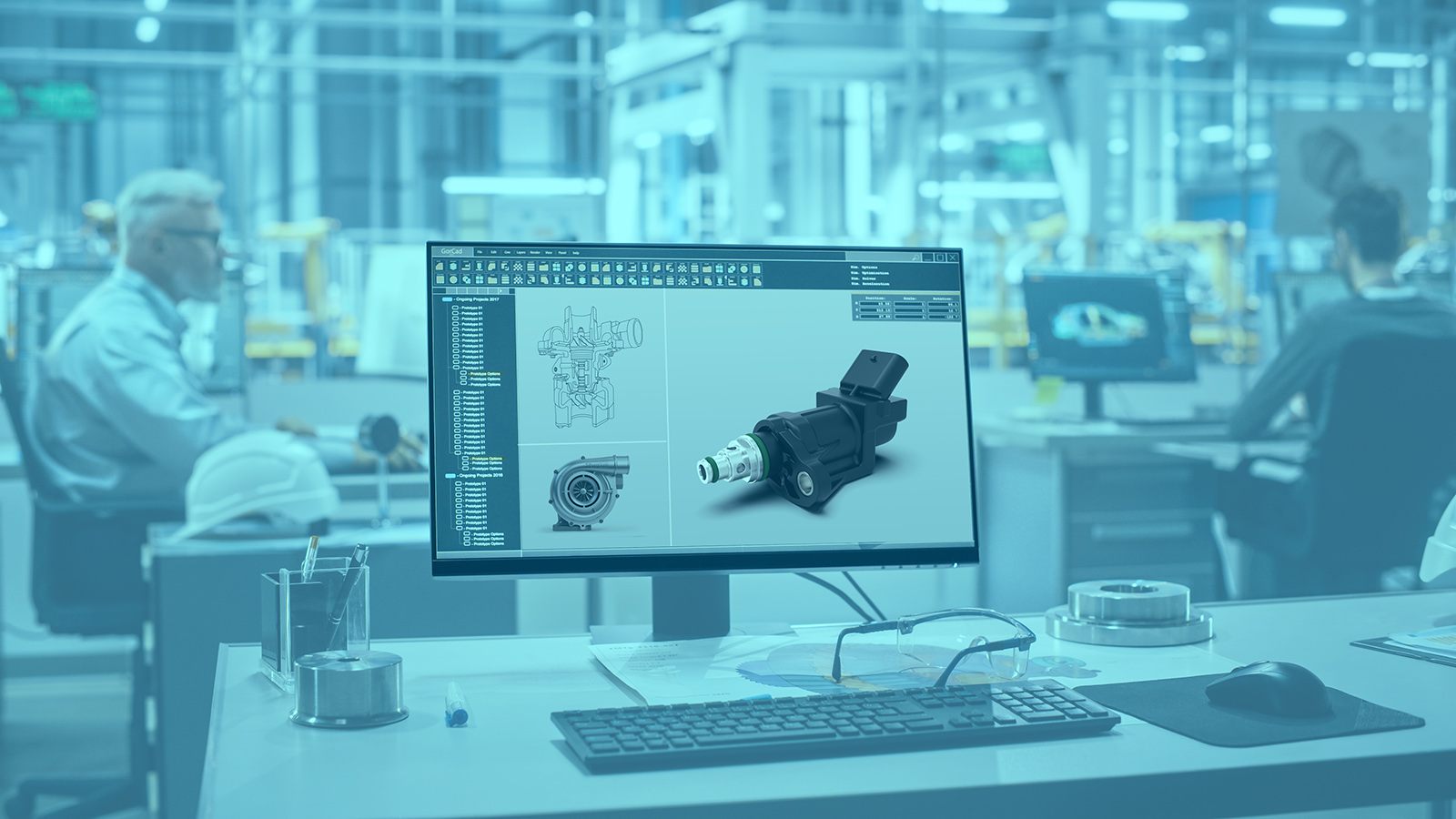 The debate concerning the specifics of the Euro 7 emissions standard is still ongoing. But one thing is clear: car manufacturers will have to continue reducing their CO2 emissions. The  BMW Group will be putting its trust in a new electronic oil control valve from Thomas that comes equipped with diagnostic capabilities. The sheathing technology used by Thomas in the area of production is a solution-based approach to the processing of heat-sensitive components.

Engines have gradually become more efficient over the years. Consumption and CO2 emissions have fallen, largely due to more rigorous EU standards. However, as engines become more efficient, it is also increasingly difficult to find scope for further improvement. For example, the invention of the turbocharger led to huge efficiency gains at the time. A downsized engine with low displacement could suddenly supply the same amount of power as a much larger unit.
Today, the challenge faced by developers of internal combustion engines is how to leverage any remaining potential to make savings. The turbocharger is one possible source of unwanted CO2 emissions.

The turbine of the turbocharger is driven by the flow of exhaust gases and reaches up to 400,000 revolutions per minute, depending on the load and vehicle. Clearly, this is where effective, active lubrication is needed via the oil circulation system. If the engine shuts down during overrun operation (e.g. when driving downhill), its intake and exhaust valves close. The turbocharger is no longer driven because of the lack of exhaust emissions. As a result, the turbocharger’s actively lubricated areas do not require oil to flow during this time. In fact, in such situations, it is essential that no more oil is added. Thomas employee Robert Heinz, System Lead Engineer Mobility Solutions, explains why: “If the oil flow isn’t shut off, excess oil can enter the exhaust tract or the engine’s combustion system via the fresh air intake. CO2 emissions increase, exhaust emissions go up.”

Robert Heinz should know, because he played a key role in the development of the electronic oil control valve that will be used in the series production of the BMW Group. The principle behind it is fairly simple: the valve is de-energized and opens during acceleration phases. Oil then reaches the lubrication points. In overrun phases, the engine control system ensures that the valve is energized. The valve closes and prevents any more oil from flowing.

But that’s not all. The oil control valve has another special feature. Robert Heinz: “In modern vehicles, the engine control system should be able to detect a valve malfunction. Otherwise, excessive CO2 emissions could go unnoticed until the next time the car is serviced or the next emissions test. That’s why we designed the oil control valve to communicate with the vehicle’s on-board diagnostics.” The developers at Thomas equipped the oil control valve with a Hall sensor, which detects the position of the valve. This means that if the valve fails to open or close, the driver in the cockpit receives an alert that the vehicle needs to be taken to a garage.

It sounds simple in theory, but in practice it is a complex undertaking. This is because temperatures around the valve can be as high as 150°C. Therefore, the oil control valve had to be designed in such a way that its electronics can withstand such temperatures while being protected from other external conditions, such as moisture.

It quickly became clear that using temperature-resistant plastic to sheath the electronic components in the valve was the best way to do this. The experts at Thomas came up with a solution. In an initial, cooler, stage of the process, they provided the electronics in the oil control valve with a protective thermoset layer. It is only in the second step that the valve is sheathed in thermoset plastics. “The result is a tightly coated, sheathed component. A robust electronic valve that combines the desired switching and diagnostic capabilities with the necessary continuous load characteristics”, says Michael Hinn, Project Manager Mobility Solutions at Thomas.

Benefits of the thermosetting process for other industries

Thomas is BMW Group’s sole supplier of the oil control valve fitted to its new 4- and 6-cylinder longitudinal engines. Things are unlikely to stop here. Firstly, because the technology is equally useful for other car manufacturers. Secondly, because it could provide some major benefits in other sectors. 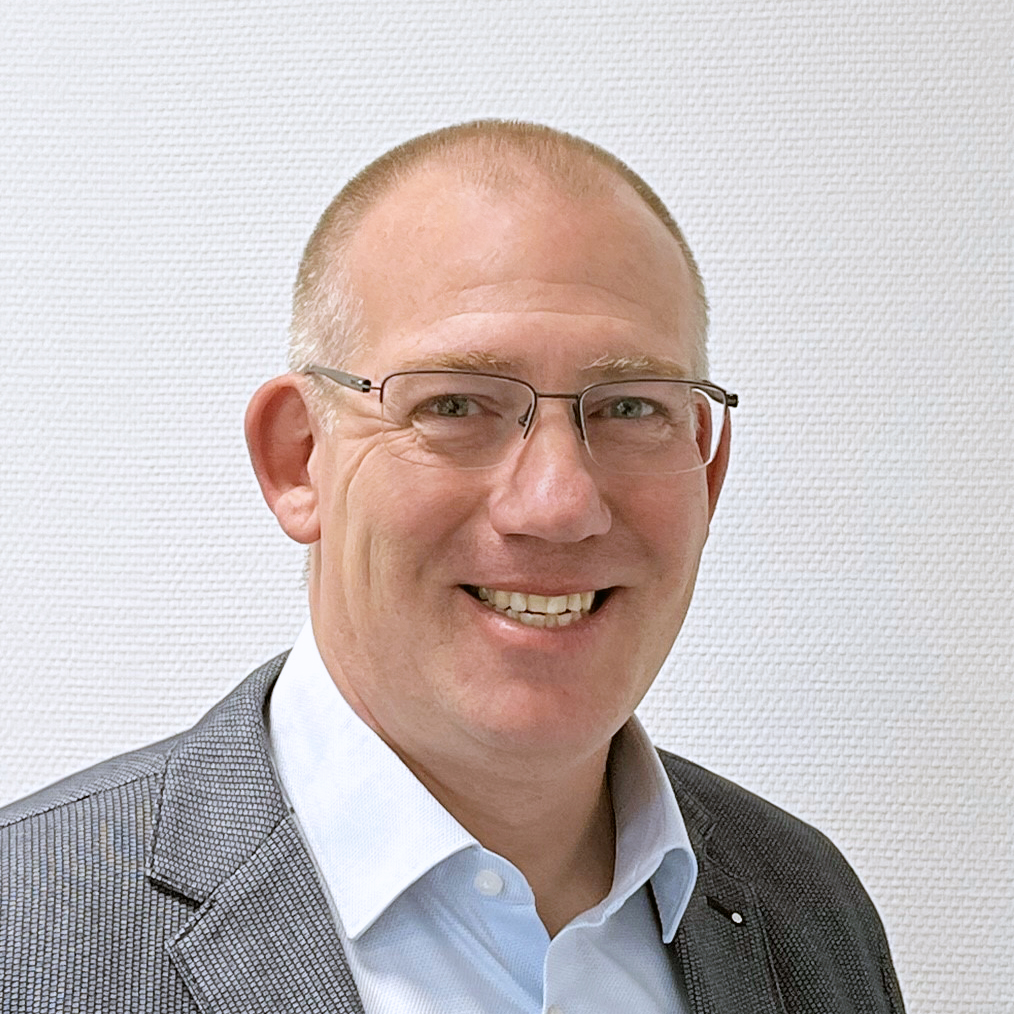 We have integrated the oil control valve and our thermoset technology into our ‘Thomas construction kit’, so it requires comparatively little effort to use it wherever electronics need to be protected from negative external influences. It has a huge range of potential applications. 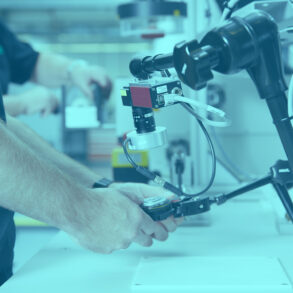 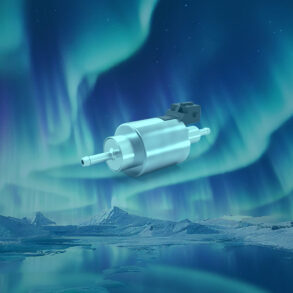 From a niche product to an enduring success 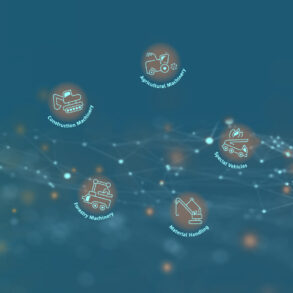 Thomas at the bauma 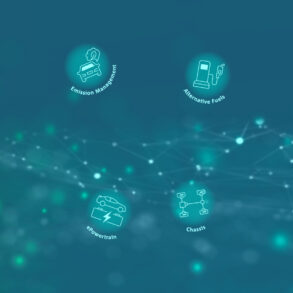 Thomas at the IZB